PROFILE OF THE ORGANISATION

Name of the organisation


Legal status of the organisation


Registration by the Government of India

Registered with the Ministry of Home Affairs, Government of India to accept Foreign contributions under FCRA. Act No.075890281 dated 20.06.2000

It strives to work for the Development of rural poor women, children and educated unemployed youth. It also tries to create a sustainable mechanism at micro-level to build a society, based on equity and social justice


PAN Number of the organization 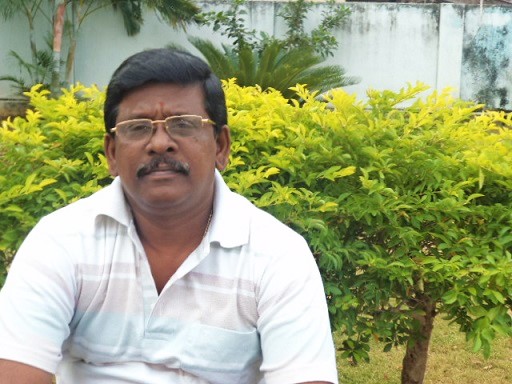